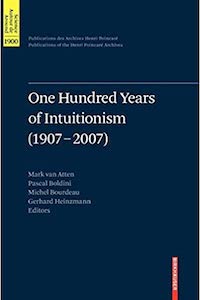 With logicism and formalism, intuitionism is one of the main foundations for mathematics proposed in the twentieth century ; and since the seventies, notably its views on logic have become important also outside foundational studies, with the development of theoretical computer science.
The aim of the book is threefold : to review and complete the historical account of intuitionism ; to present recent philosophical work on intuitionism ; and to give examples of new technical advances and applications of intuitionism. This volume brings together 21 contributions by today's leading authors on these topics, and surveys the philosophical, logical and mathematical implications of the approach initiated in 1907 in L.E.J. Brouwer's dissertation.

PART I. BROUWER AND BROUWERIAN INTUITIONISM

Another look at Brouwer's dissertation, by Dirk van DALEN

The new intuitionism, by Charles McCARTY

Truth and experience of truth, by Jacques DUBUCS

The proper explanation of intuitionistic logic : on Brouwer's demonstration of the Bar Theorem, by Göran SUNDHOLM & Mark van ATTEN

The intersection of intuitionism (Brouwer) and phenomenology (Husserl), by Richard TIESZEN

Brouwer on "hypotheses" and the middle Wittgenstein, by Mathieu MARION

Brouwer's notion of intuition and theory of knowledge by presence, by Mohammad ARDESHIR

Buddhist models of the mind and the common core thesis on mysticism, by Henk BARENDREGT

Remarks on the supposed French "semi-" or "pre-intuitionism", by Alain MICHEL

Some of Julius König's mathematical dreams in his New Foudations of Logic, Arithmetic, and Set Theory, by Marcel GUILLAUME

Some remarks on linear logic, by Mitsuhiro OKADA

A reverse look at Brouwer's Fan Theorem, by Douglas BRIDGES

Some applications of Brouwer's Thesis on Bars, by Wim VELDMAN

Concluding remarks at the Cerisy conference, by Michael DUMMETT

A bibliography of L.E.J. Brouwer, by Dirk van DALEN 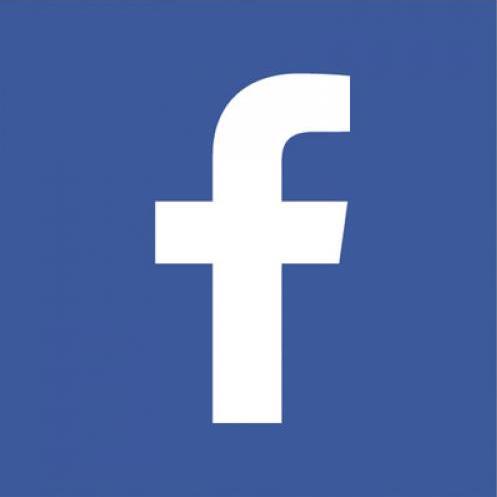 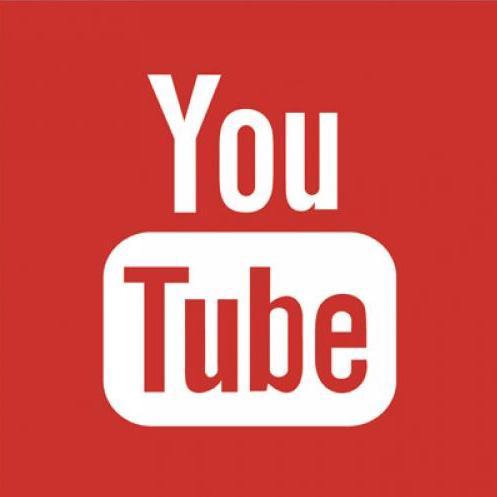 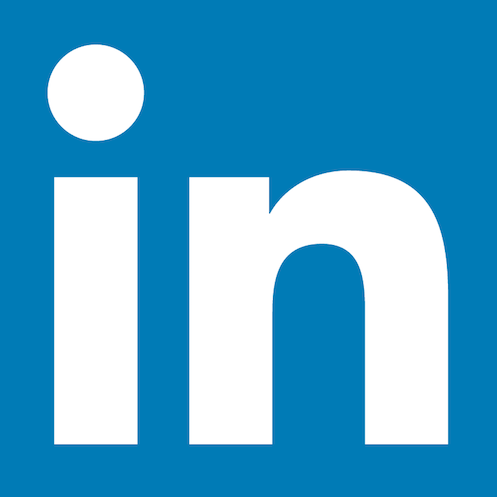 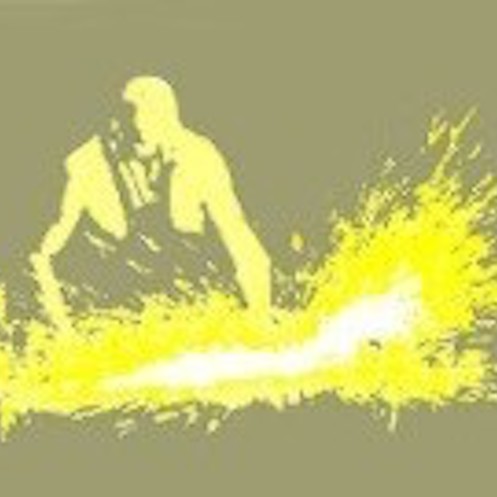